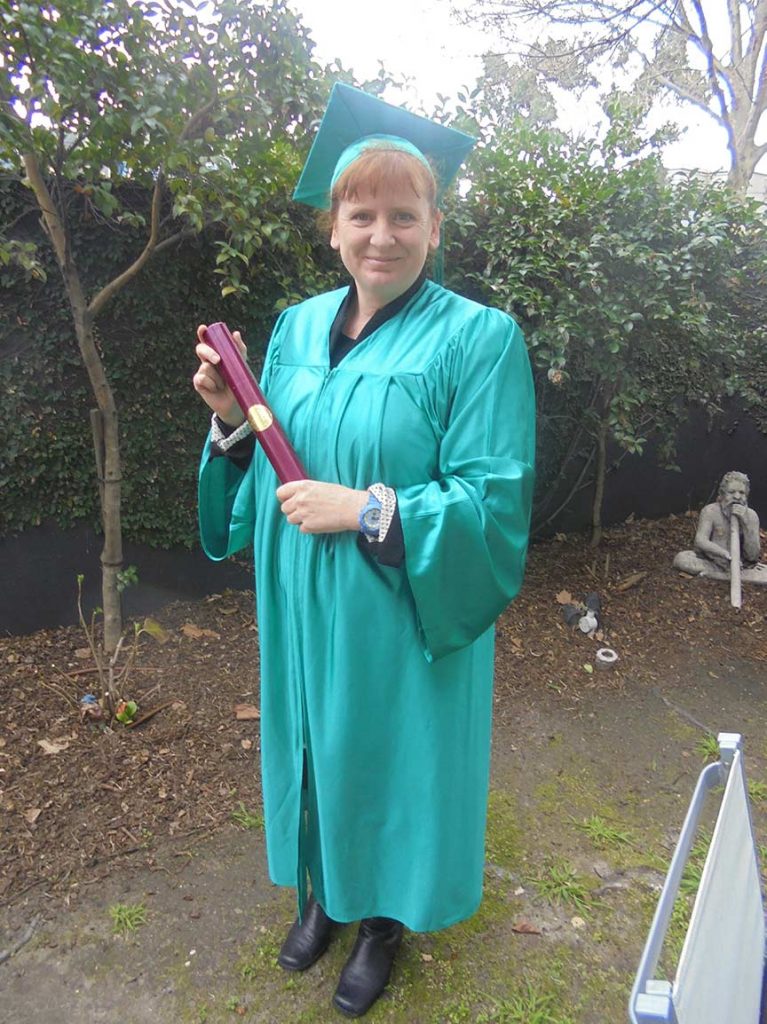 Pauline has been in the nursing field for over 30 years and during that time she has worked in a range of nursing experiences that have taken her from rural hospitals to large metropolitan hospitals. She has worked in many different roles including as a Registered Nurse, Reg Midwife and Nursing Educator. She has nursed in areas such as hospice, neonatal intensive care, orthopaedics and rehabilitation.

Pauline was brought up with the idea that your health can be taken care of through a combination of conventional medicine and complementary medicines working together. She has been happy to see changes of ideas in mainstream medicine during her nursing career including the acceptance and embracing of complementary medicines, such as aromatherapy being used in Geriatric and Oncology wards.

Leave us a message

REQUEST THE LATEST COPY OF THE PROSPECTUS
Facebook-f Instagram